Tim Pelan makes a delightful connection between this legendary movie and a TV show you may have heard of.

As far back as I can remember, director Martin Scorsese has been synonymous with wiseguys, mooks, goombahs, and spin-on-a-dime funny-how guys delivering a gut punch to the senses, all choreographed to a wowser wall of sound. Young pretenders like Quentin Tarantino and Edgar Wright certainly learnt how to make up a killer score not, conversely, on the streets, but at the church of St Martin. The rest is bullshit (but that’s another film). We’re here to talk about Goodfellas (1990), surely his most guilty thrill ride until The Wolf of Wall Street (2013), the white-collar larcenous flip side to the saga of Henry Hill, an initial outsider like the young, asthmatic Scorsese in Little Italy, who finds an in to the neighbourhood mobster way of life. Scorsese indulges in the seductive surface appeal of these dodgy foot soldiers, gradually peeling away the layers like finely chopped garlic to reveal the lousy, grifting, desperate and moral hollow at the centre. Critic David Thomson in The Big Screen: The Story of the Movies and What They Did to Us says, “Scorsese looks at clothes, decor and male gesture like a cobra scrutinizing a charmer. You feel he is realizing his own desires, or bringing them to life: he hungers for his own imagery as a fantasy made vivid.” The director himself reflected later to Richard Schickel that he saw the film a little differently. “I wanted to seduce everybody into the movie and into the style. And then just take them apart with it. I guess I wanted a kind of angry gesture.” A kind of magic carpet ride rug-pull too, the Seinfeld of gangster films, with “no hugging, no learning.” The only regret is in getting pinched.

This is a must-read on Cinephila & Beyond if you’re curious about how Scorsese filmed specific scenes and his motivations. It’s also fun to reflect on Larry David’s credo for Seinfeld: “No hugging, No learning.” Think about it for a moment. Do characters ever hug on Seinfeld? Do they ever learn from their mistakes? 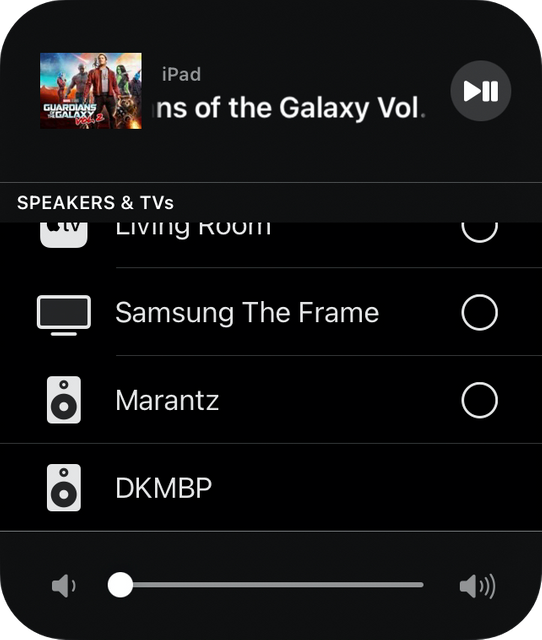 How to Watch a Movie and Listen to a Podcast Simultaneously

If you are a particularly nerdy individuals who enjoys watching movies while listening to director and cast commentary, you will love this. There…