Before the event I was skeptical that I would be excited by the announcements. My iPhone 11 Pro is perfect. It’s just as fast as it was the day it arrived. The camera is amazing. The battery life doesn’t seem to be degrading. In the days of the iPhone 4 and 4S you saw significant speed jumps year over year. Those days are gone.

iPhone 12 mini right? Or Pro? No definitely mini. I think…

I was skeptical about 5G. It’s not rolling out nationwide yet (although one could’ve made the same arguments about LTE). Apple is usually late to these transitions too. The original iPhone didn’t have 3G when most phones did. Apple also waited an extra year to add LTE to the iPhone. I recall this being the right decision because coworkers’ LTE-capable Android phones were dead by 2pm.

I rarely leave the house these days. Who cares about 5G? We’ll be stuck at home for another year thanks to COVID. WiFi is what matters. That’s why I need to figure out which WiFi 6 router to purchase. Yes, Eero has one now, but I’d rather throw away all of my Eero products since Amazon owns them. Time to get on the Ubiquity train.

The big surprise for me was the iPhone 12 mini (it looks like it’s supposed to be a lowercase “m” based on Apple’s copy). I suppose it wasn’t a surprise but I don’t trust the rumors (I’m still waiting for that Apple pager rumored in 2001). I’ve wanted a smaller phone for years. I even picked up an iPod touch last year to run with. Typing on a smaller screen is certainly more difficult, but it’s so much lighter in your pocket. In the old days you could actually reach the upper left corner without maneuvering the phone through your hand. Hopefully those days have returned. The question is 12 Pro or 12 mini?

MagSafe, like the breathing sleep light and the hardware battery meter on the old PowerBooks, was a welcome innovation. I’m glad to see its return. However, in typical Cook era fashion, it’s not included! You must purchase a $39 cable in order to take advantage of this new charging feature. Fine. I’ll give in and also purchase the new Watch and Phone charging mat. I suppose this is what the AirPower team was able to come up with.

I’m also excited about the ecosystem of stick-on products that will result from MagSafe coming to the iPhone. I can imagine lots of wallets being retired.

The Pro vs. mini debate requires a hard look at the camera. Yes, the mini’s wide (read: normal) camera lens has a larger aperture, but you lose the telephoto lens which I use often. I suppose I’ll just need to zoom with my feet.

The mini also misses out on Apple’s no ProRAW functionality. I’ll need to wait and see what this means for Halide which I use whenever I want to take a serious photo.

I’m a bit disappointed to not see 120hz come to the iPhone yet considering its been available on the iPad Pro for a few years now. Next year?

YES. Hard edges. We’re back to the iPhone 4/5 era also known as the “ice cream sandwich” shape. The curved edges are just a bit too slippery. If you read enough books about Apple you’ll learn that the iPhone 4 shape was the goal when the iPhone was first being developed. It just took a few years to get there. As a product designer it’s important to learn that v1 may not be your dream interface. It may take a couple years to get to the vision. Learn to live with this reality.

Good on Apple for removing the wall plug. Bad on Apple for not including a USB-C plug one time to help the world with the transition to USB-C.

At this point I’m leaning towards a 12 mini with 256gb of storage. If the camera really is comparable to the 11 Pro I should be fine. Right? 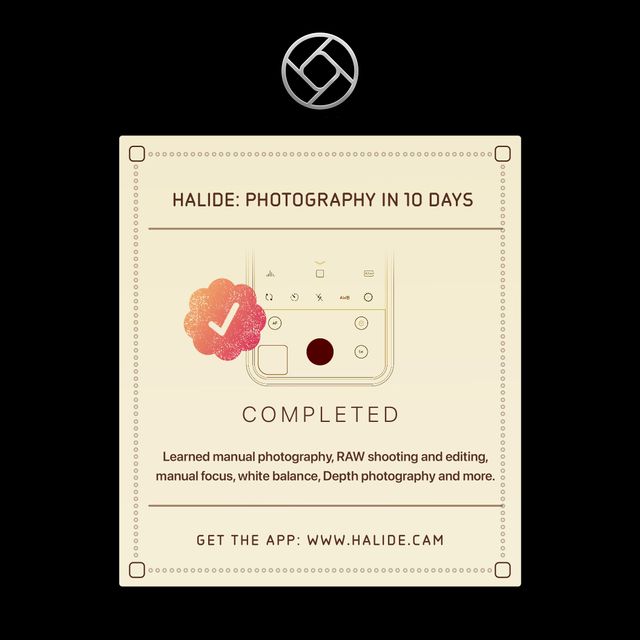 was released as a follow-up to the best iOS camera app in the App Store: Halide. Usually a v2 of an app or product comes with some…